Siberia, exile, wandering, captivity – there are an experiences accompanying the another gen­erations of Poles, who were affected by the oppressive policy of the eastern neighbor of our country – Russia (USSR). Independently from the historical forms of power that had been gov­erned over the Neva or the Kremlin, the Polish fates in the East bring to mind most often these martyrological pages of the history of the native. In fact, the repressions suffered by many Poles from the Russian (and Soviet) state were so severe that it is difficult to make other associations.

The first generation of Polish exiles in Siberia was found themselves there in the XVIIIth century after defeat of the Bar Confederation. The next, significant in terms of numbers the deportations, became a consequence of further lost XIXth century national uprisings, and in the last decades of the annexation era, they were the result of underground and revolutionary activity undertaken by later generations of Poles.

Twentieth century history is an another chapter – mass repressions against Poles-citizens of the USSR in the 1930s, exiles and deportations of the inhabitants of the Second Polish Republic dur­ing World War II, or imprisonment in the camps of the „GULAG archipelago” in the post-war Stalinist period is an era of brutal dissent of the totalitarian regime with Poles. A tsar’s deporta­tions, or even a captivity, is something completely different from the Stalinist gulags, prisons and exile. They are connected only by the geographical direction – East. 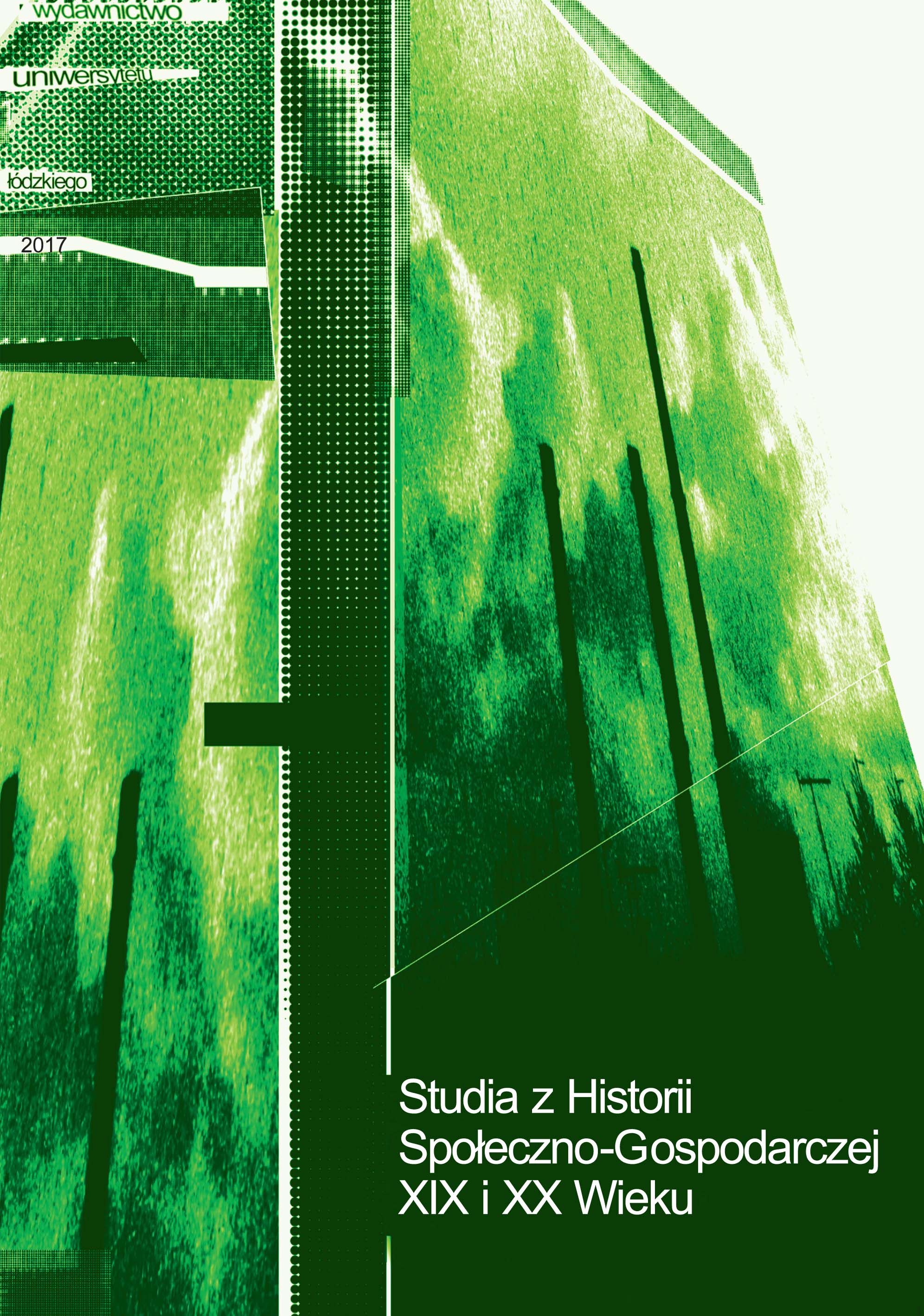