Dichotomous Images in McEwan’s Saturday: In Pursuit of Objective Balance

Saturday sets out to depict the contemporary world with its ambiguities and paradox. In the novel, like in a mirror painting, every event, character and conflict is highlighted from diverse, often contradictory, angles by the narrator's extensive commentary, flashback and reference to other books. The prevailing happiness of mass protests against the war on Iraq is countered by the recollection of mass graves, an element of Saddam's callous regime, the real terrorist threat is contrasted with national paranoia, and the Prime Minister's performance of truthfulness is scrutinized by means of Paul Ekman's study of micro-expressions.

The technique of dualistic depiction is further used in order to describe the characters. Reworking the idea of two sides of the same coin, McEwan offers the novel as a metaphorical study of the intricacies of human personality. Therefore, Baxter becomes simultaneously an offender and a victim, John Grammaticus turns from a successful poet into an alcoholic womanizer, and Lilian Perowne's physical and mental disintegration is contrasted with her past as a champion swimmer.

McEwan's dichotomous description of the world echoes Barthes's binaries, not only in the duality itself, but also in the fact that the juxtaposition of contradictory images constitutes a more complete depiction of an event or a person. The contrast between the opposing ideas is further accentuated by the use of different jargons: the language of medicine, media, upper-class, working-class, and the like. The use of language throughout the novel seems to repeat the notion that by means of jargons people control and exclude others, highlighting their authority and constructing their position of supremacy.

Saturday, which captures acutely the events of a single day in the life of a renowned neurosurgeon, Henry Perowne, presents issues, such as the terrorist threat or the creation of media reality, that appear international in consciousness. The essay illustrates how, with admirable artistry, McEwan incorporates meaningful images, visually complex descriptions and different kinds of language into a diary account, for readers to enjoy a more objective comment on the contemporary world.

Joanna Kosmalska is a Ph.D. student in the Department of British Literature and Culture at the University of Łódź. Her research focuses on migration and contemporary Irish literature. She teaches literary translation, and has translated The Day of Chocolate, the ScripTeast Award winner at the Cannes Film Festival 2010. 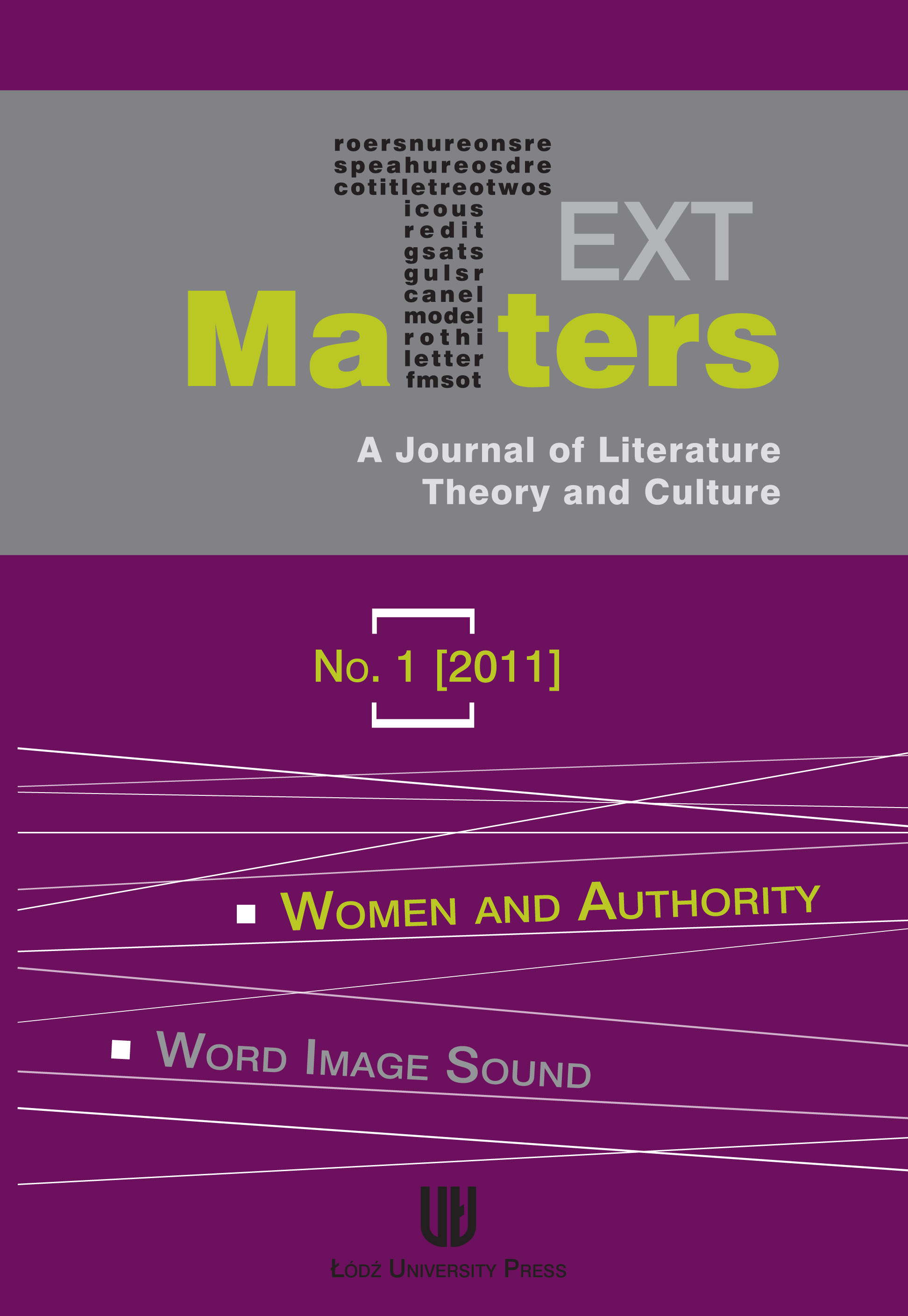