During the years 1989-1991, after a deep transformation of the internal system and the international order in Europe, Poland pursued a sovereign foreign policy. The new policy had the following general goals: 1) to develop a new international security system which would guarantee Poland’s national security; 2) to gain diplomatic support for the reforms conducted in Poland, including primarily the transformation of the economy and its adaption to free market mechanisms, which were designed to result in economic growth; and 3) to maintain and increase the international prestige of Poland and the Poles, who had been the first to commence the struggle to create a democratic civil society in the Eastern bloc. Implementing this new concept of foreign policy, Poland entered the Council of Europe in November 1991. The following year, Warsaw started to strive for membership of NATO, which was achieved in March 1999. A few years later, Polish leaders pursued policies in which Poland played the role of a “Trojan horse” for the USA. This was manifested most clearly during the Iraqi crisis of 2003, and in the following years, particularly in 2005-2007. From spring 1990 Poland aspired to integration with the European Community; in December of the following year it signed an association agreement, which fully entered into force in February 1994. In the period 1998-2002 Poland negotiated successfully with the European Union and finally entered this Union in May 2004. In subsequent years Poland adopted an Eurosceptic and sometimes anti-EU position. The new Polish government, established after the parliamentary election of autumn 2007, moved away from an Eurosceptic policy and pursued a policy of engagement with European integration.

Ryszard Zięba, Jean Monnet Chair at the University of Warsaw 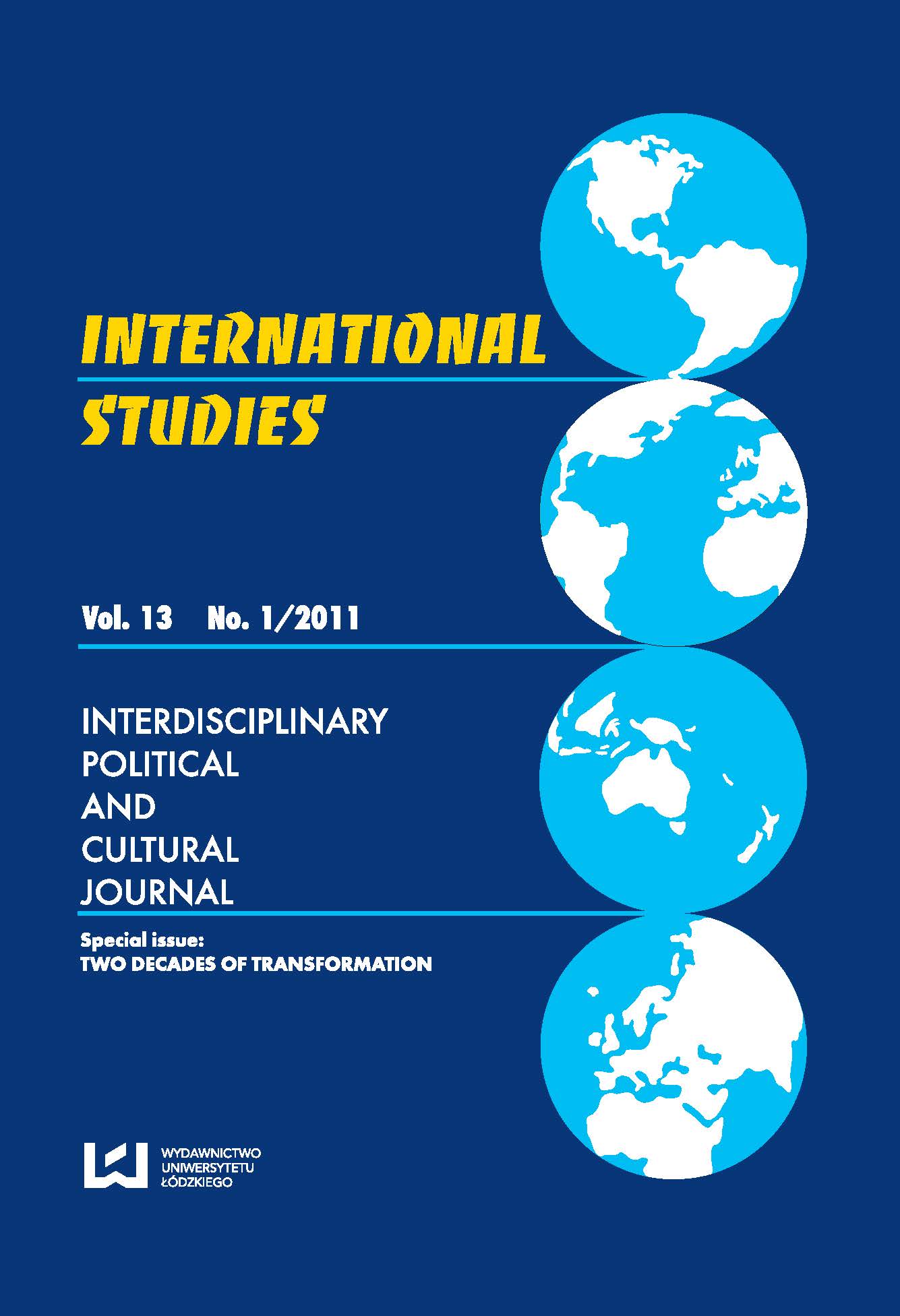 Make a Submission
Most Read

For all inquiries and submissions contact us at internationalstudies@uni.lodz.pl